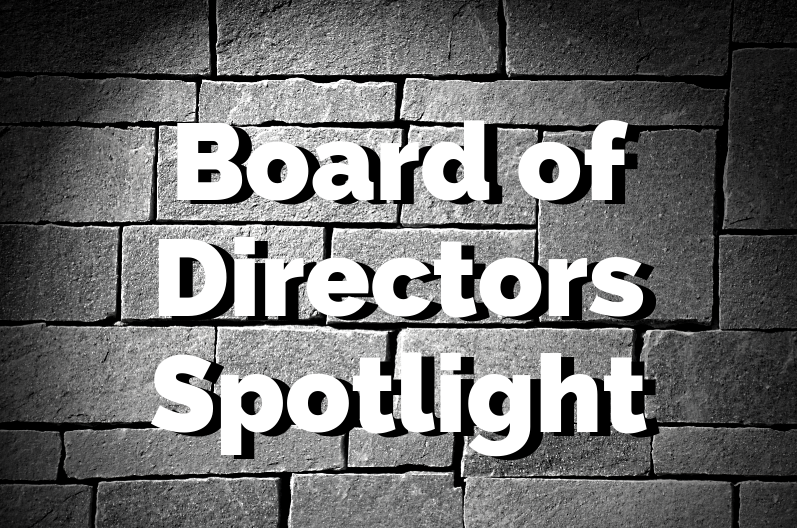 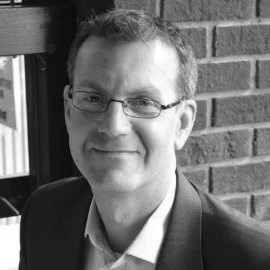 When Wayne Simmons was recruited to be on Fidelity House Board of Directors, he brought a fresh set of eyes and a voice from outside of the  disability community. That was back in 1997!

Wayne is now a seasoned board member who has served on the agency’s Finance Committee for many years and served as Board Chair for a period of time. He attributes his longevity to the people he has had the opportunity to learn from and collaborate with. “That’s what keeps me coming back for more.” In particular, he says he has enjoyed watching and experiencing “the exceptional leadership of President and CEO Yvonne Allard who has guided Fidelity House to great success over the years.” 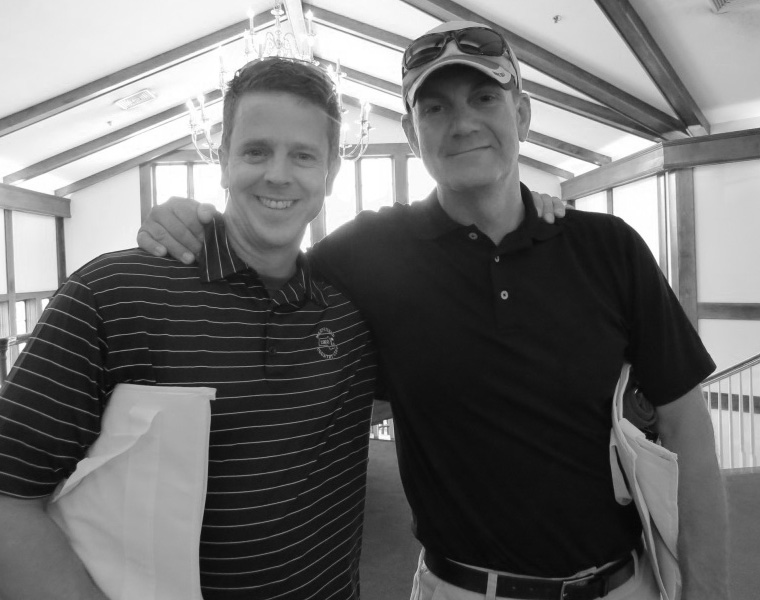 Board members are volunteers who have a fiduciary responsibility to ensure that the Fidelity House is managed properly and is fulfilling its stated purpose. An attorney with Morris, Rossi & Hayes in Andover, Wayne brings his legal expertise and also his enthusiasm for the mission. He has participated in every fundraising event including golf tournaments and bowling events to benefit people with intellectual disabilities.

“I love the mission and I’ll be around for as long as Fidelity House needs me.”