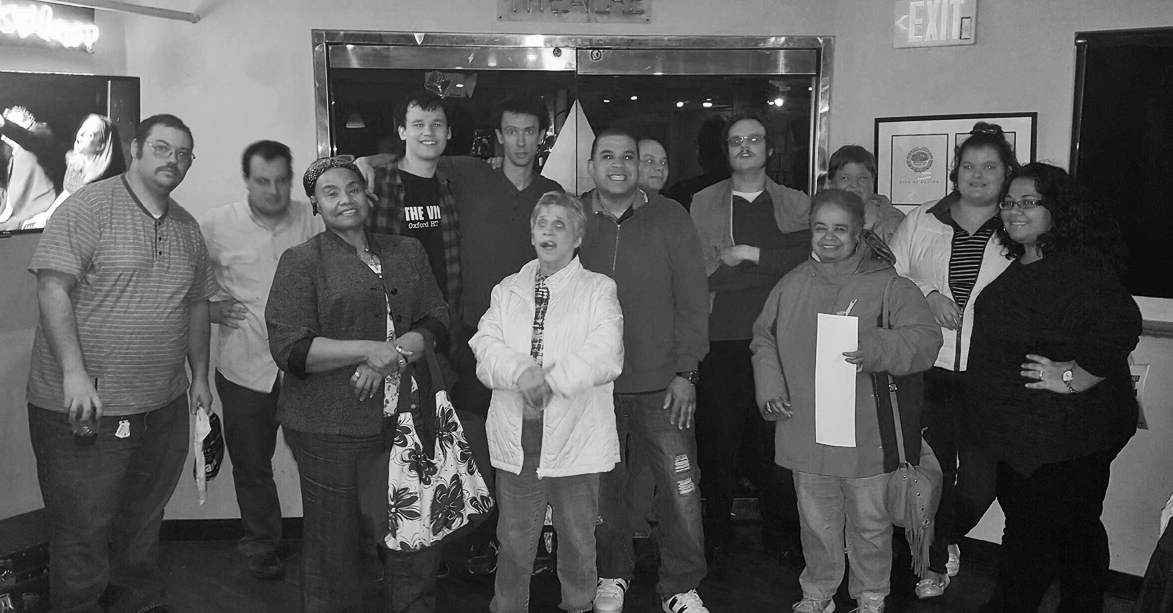 We recently took a group of residents to see the FIRST EVER comedy troupe formed by people with Asperger’s syndrome, “Asperger’s R Us”.
The group believes strongly in the positive aspects of their condition and uses their performances to raise awareness of autism rights. Yet they have stated that they would “much rather (the audience) appreciate us as comedians than as people who’ve overcome adversity.” Fidelity House is happy to have the opportunity to support this unique and progressive group.